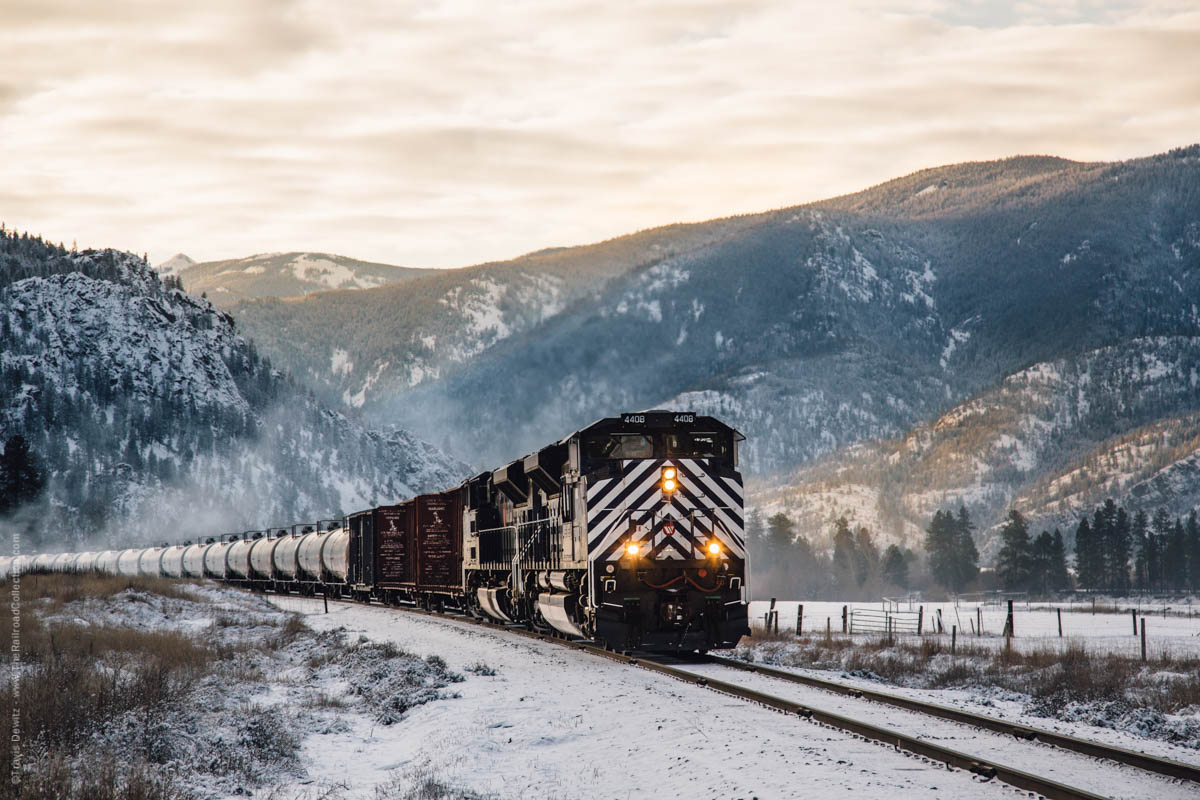 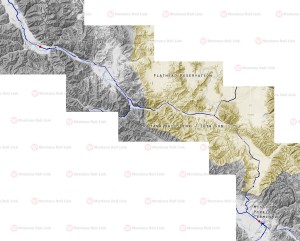 In October 1995, there would be a large gap in the pipeline making the line useless. The Salish and Kootenai tribes did not renew the 20 year lease to cross tribal lands due to past ruptures and lack of urgency to cleanup spill sites. There have been over 70 spills since the pipeline was built in 1954, including three major spills on reservation land. The Yellowstone Pipeline Company tried hard to renew the easement and to keep fuel flowing to the Fairchild Air Force Base’s air tanker fleet. They offered as much as $29 million for another 20 year lease the previous lease was only $193,000 and still the Flathead Nation denied this offer. So this gap was bridged by truck and rail between Helena and Thompson Falls until 1998 when a new pipeline to rail facilities was built in Missoula. Most trucking has ceased since the terminal improvements, with Montana Rail Link transporting the finished product in specially built white tank cars.

“The fluid in the line moves at about two miles an hour, surging along the Yellowstone valley, up Livingston hill over Bozeman pass, across the Gallatin valley, along the Missouri river past Townsend and Toston and into Helena, [the] only pumping station on the line outside Billings. Here the pumps lift the fluid over 6,325-foot MacDonald pass west of Helena, highest point on the line. From here the production flows like water down a flume into Spokane.” “Big Yellowstone Pipeline Terminal Here in Operation”, The Independent Record, Helena, MT, 29 August 1954 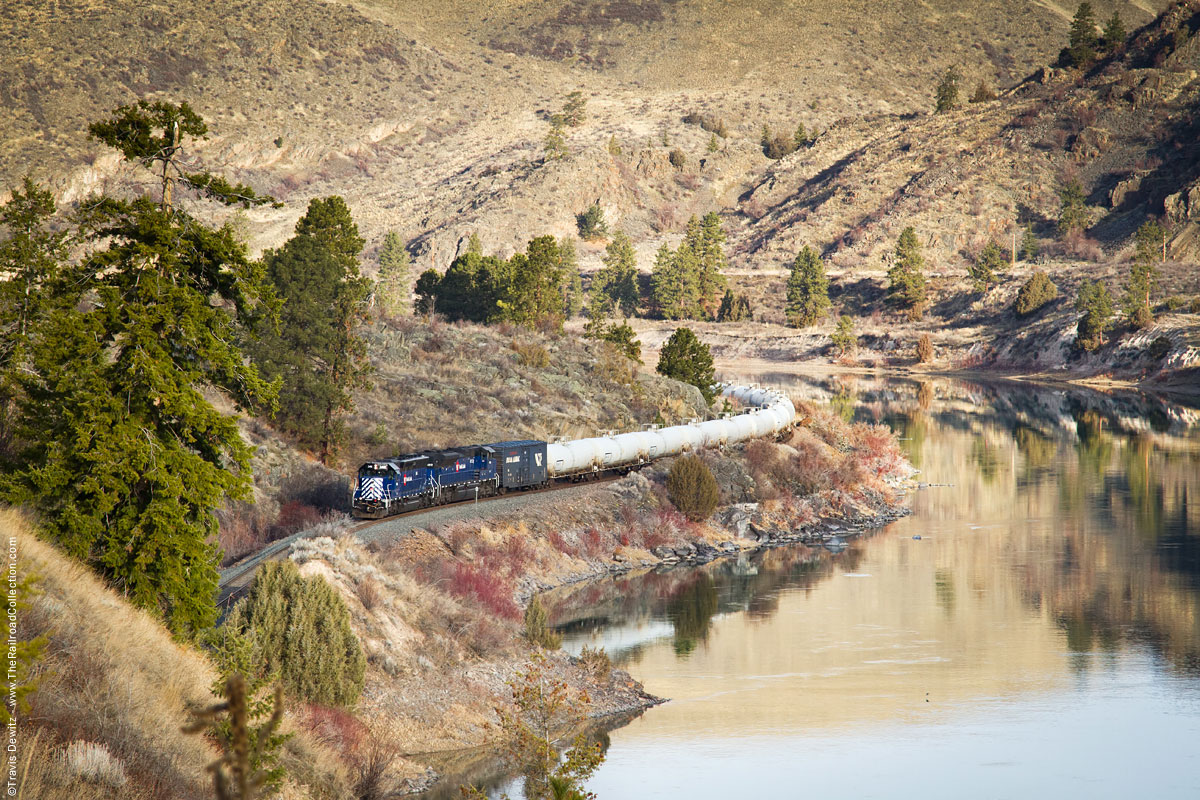 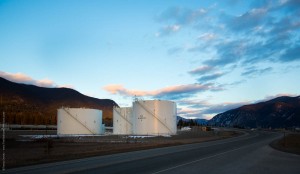 The MRL has continued to transport the fuel twice daily in trains up to 30 cars long since then, called the gas local. The gas local is a tank train the hauls petroleum products for ConocoPhillips 129 miles between Missoula and Thompson Falls, but I found that the Yellowstone Pipeline is jointly owned by Conoco, Exxon, and Union Oil. The gas local normally uses the scenic 10th Subdivision out of Missoula that was previously closed in the 1980’s by the past owner, Burlington Northern. The MRL reopened the 10th Sub as a secondary route west and to serve the Polson Branch. With the Polson Branch being shuttered in 2011, the Gas Local may be the only thing keeping this line open since this route isn’t ideal for heavier trains up the steep 2.2% grade of Evaro Hill. You can read more about the history of this route and Evaro Hill here. This train continues to fill this missing link in the Yellowstone Pipeline that crosses through the Flathead Indian Reservation even though a new pipeline route through the National Forest service lands was approved in 1996. The approved pipeline route would be mostly built within existing highway right-of-ways. This hasn’t been acting on yet but might be in the future which will end the need for the Gas Local.

About the Photographer
Travis Dewitz is a professional photographer located out of Eau Claire, Wisconsin. He has been published in many books and magazines including many in the railroad industry. He does a lot of photography work and environmental portraitures for many companies and heavy industries in and around Wisconsin. He has grown up with trains and railroads are one of his passions that he pursues. Contacted him for commercial photography services here.